An innovation challenge open to startups and creators from across the world to win an all-expenses paid trip to Dubai, a white-glove experience at North Star with one-on-one Investors meetings and exhibition space, and $10,000 cash-prize.

A place where talents inspire each other, prompting ongoing interactions and experiences at the crossroads of technology. 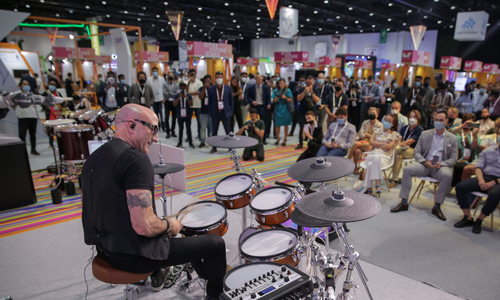 A deep-dive on Music day will include Rick Blasky speaking on adapting to the ever-changing entertainment landscape to reach new audiences, contrasting this to his experience of launching Whitney Houston internationally as her first A&R.

Calling on all fashionistas of the future!

The Fashion Future programme at North Star sets out to discover what the opportunities are for brands looking to expand into digital fashion and the Metaverse, what sustainability solutions are most essential, and why physical retail is still important. 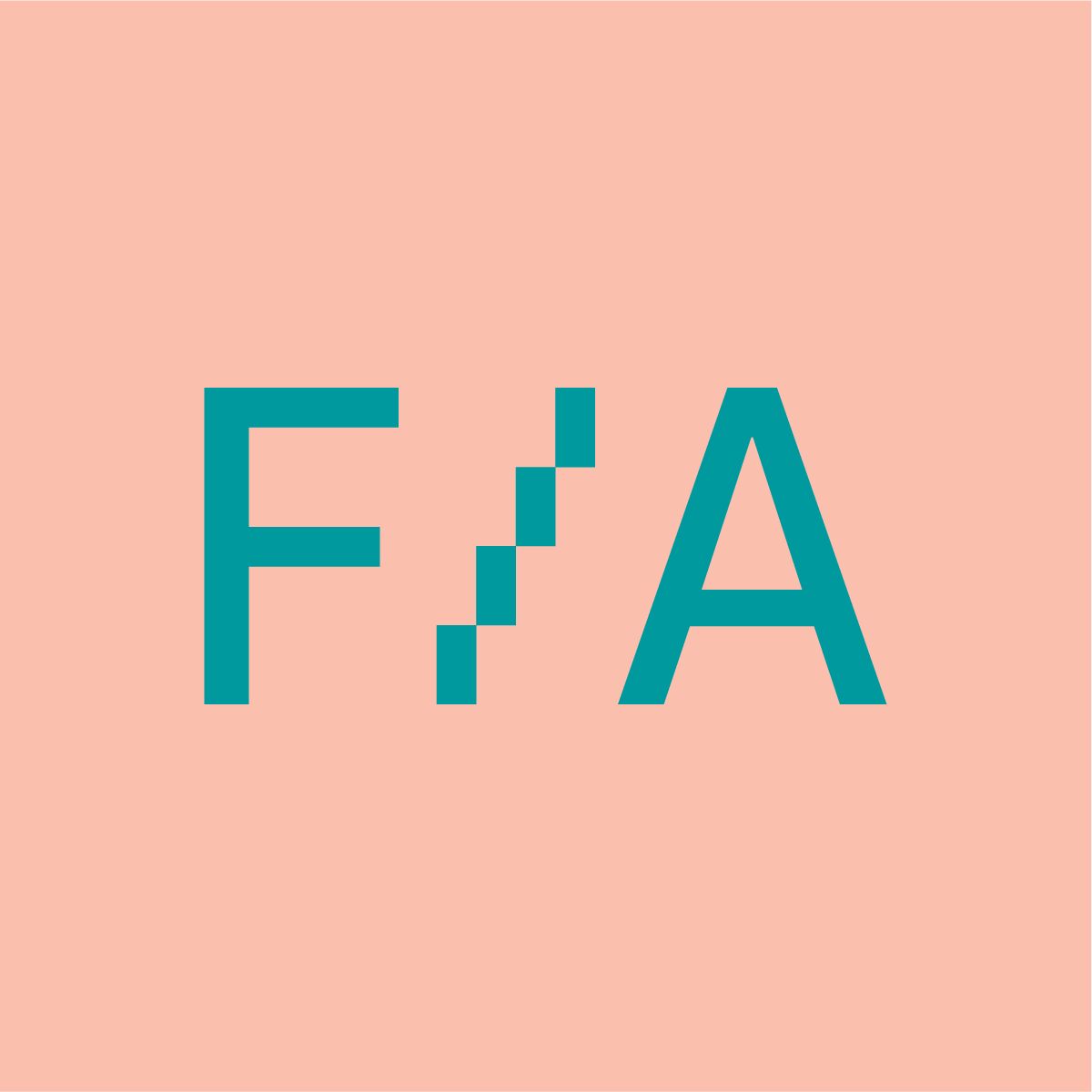 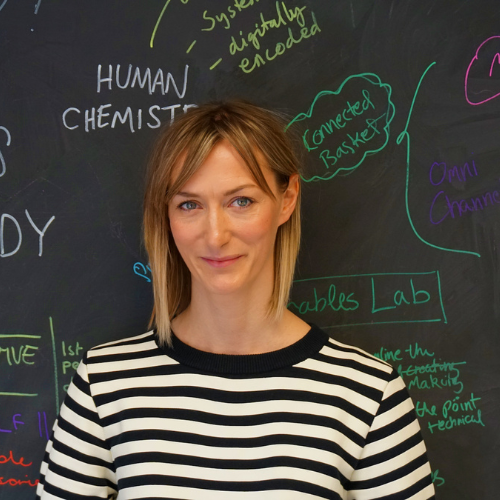 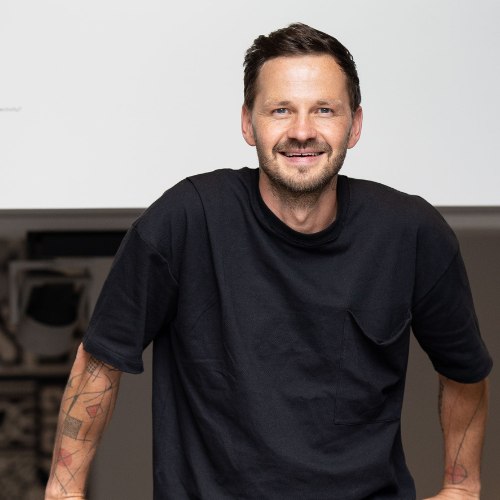 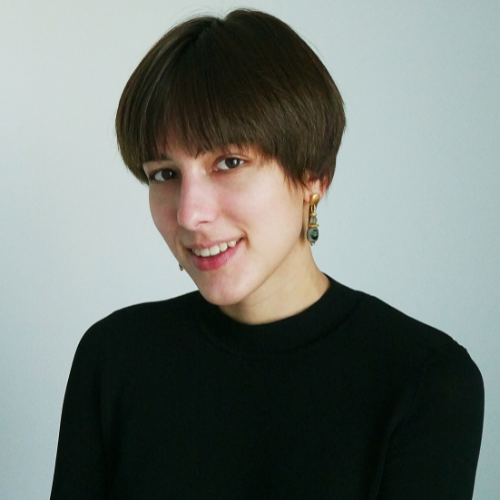 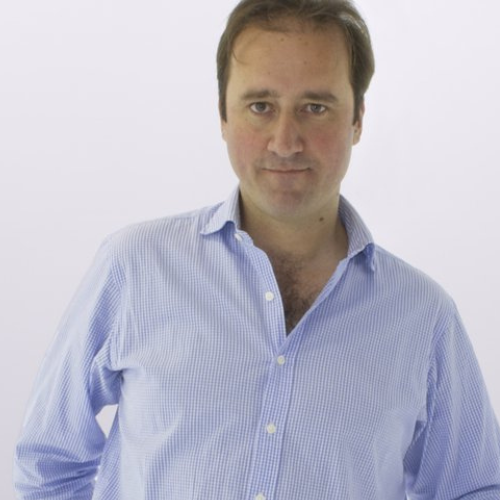 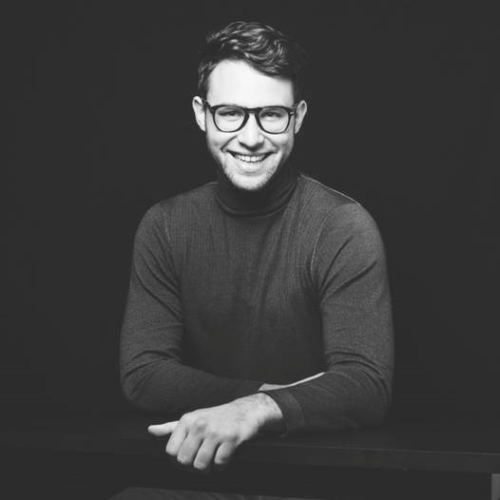 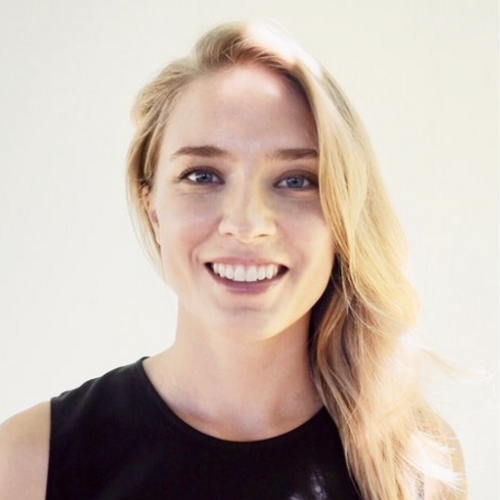 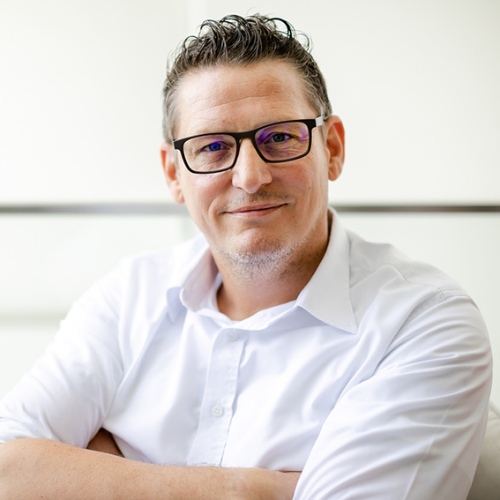 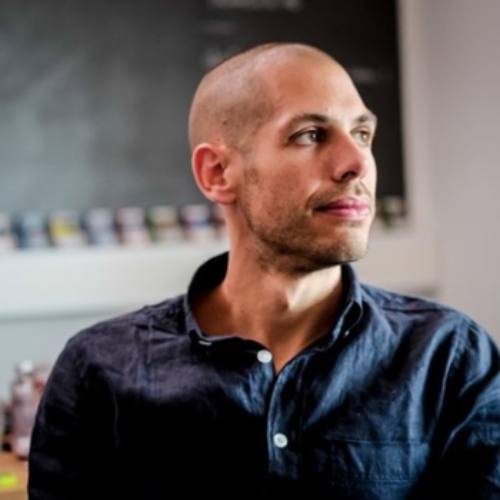 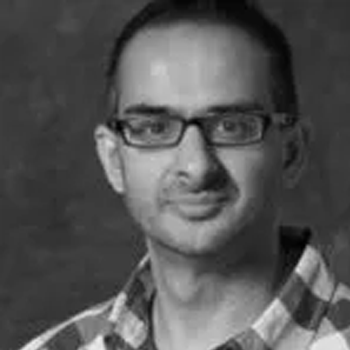 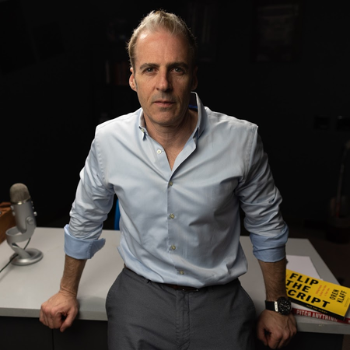 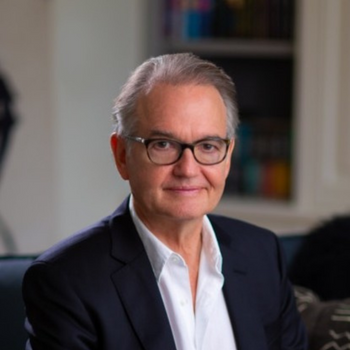 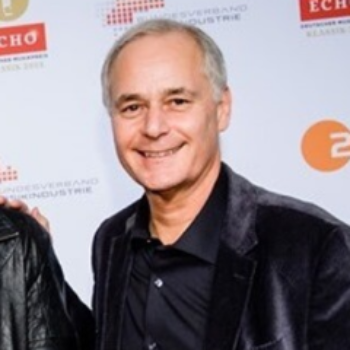 Featured Session: The Evolving Role of A&R and Breaking an Artist 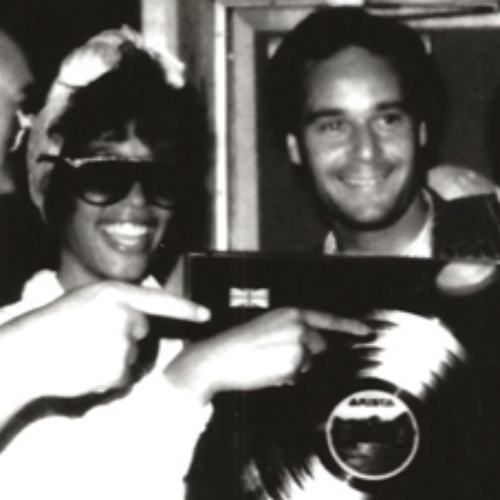 Always the pioneer in adapting to the ever-changing entertainment landscape to reach new audiences, Rick discusses how MTV and radio with traditional PR was used to break new artists by sharing stories from being Whitney Houston’s first A&R representative and involved in her first TV appearances that launched her career.

Rick has helped shape some of the most outstanding artists since the early eighties as the International Vice President at both Arista Records US and EMI. He worked closely with iconic legends including Tina Turner, Paul McCartney and Barry Manilow, but most significantly, he launched Whitney Houston’s international career as her first A&R representative. Having always adapted to the ever-changing landscape of the music industry he has pioneered new ways of reaching audiences.

Rick established The Music & Media Partnership (TMMP) in 1991, the first UK company to specialise in linking music and artists into major sporting events. He is currently developing the streaming show ‘Virtuosos’, a global documentary series that follows five extraordinary young talents on their tumultuous journeys of stardom. The show appeals to music lovers, social media fans and people interested in human stories. 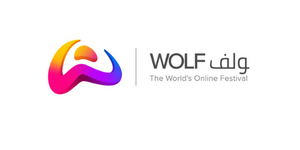 WOLF is more than just sitting back and being entertained – we’re a lively and interactive community of producers, show hosts, radio presenters, singers, poets, comedians, musicians, DJs and fans. We have stunning stages across thousands of different groups hosting live and interactive audio shows, metaverse streams and festival events, as well as after-show gatherings and socialising. Entertainment is how we stand out – built on a foundation of friendship, community and supporting homegrown talent.